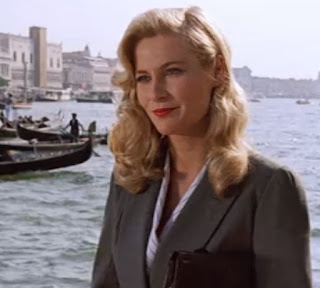 Elsa Schneider is my favorite of the main women in the Indiana Jones series. In Indiana Jones and the Last Crusade, she appears to be an Austrian archaeologist interested in finding the Holy Grail. 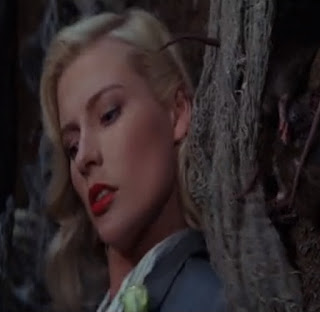 And she often seems to be fearless when she tags along with Indiana Jones on his adventures. The two of them even share a romantic bond. 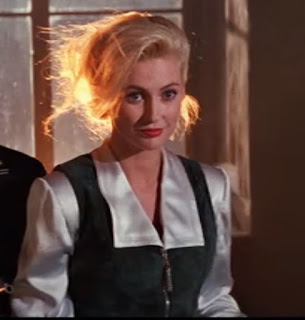 Until we find out that she had been working for the Germans. 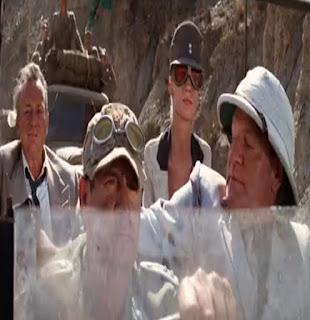 And for most of the film, she works on the side of evil. 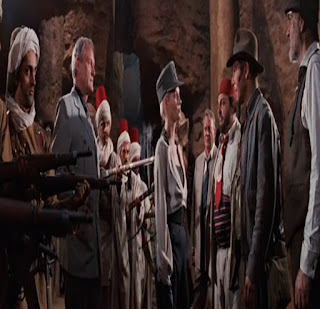 And she stands against Indiana when they reach the Holy Grail's location. 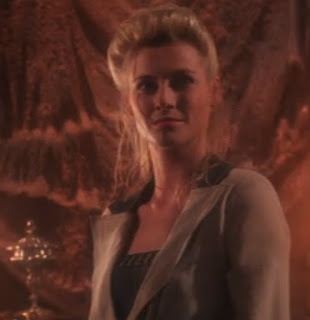 Well up until, they find the Holy Grail. I did think it was clever that she tricked that guy into drinking into the wrong cup. 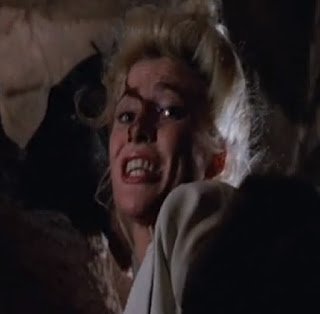 But Indiana forgives her soon later, but she dies when she tries to take the Holy Grail after it falls near a ledge. The reason I liked her the most was that her story was the most unique and interesting, And I thought she was the most attractive out of the Indiana Jones girls, so that helps.
Posted by Adam at 11:30 PM

Indiana Jones is a movie series that is badass in so many ways. Each one had something special and cool going on. Even the Skull with his son Mutt(lol) I'm still sort of shocked though that with 2008 being the final movie in the franchise, that they're releasing a brand new one(Indiana Jones 5) in 2021. Just seems like it would be hard to duplicate that type of success. Hugs, RO

Love the Indy movies. I use the line 'you have chosen wisely' quite often lol

That one was my favorite in the series. I loved the father-son interaction.