Fact of the Day: Robert H. Harrison and the Supreme Court 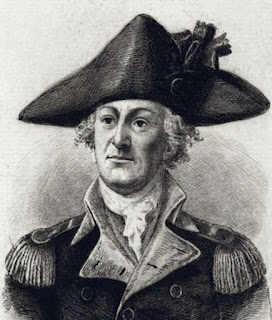 Robert H. Harrison was the first nomination to the U.S. Supreme Court that was not confirmed by the Senate. He was an attorney who served under George Washington during the American Revolution. George Washington nominated him to the court in 1789 but Harrison had to decline as his health took a drastic turn south before things were official. He died in 1790.
Posted by Adam at 12:00 AM

You got me curious, so off to Google I go.

Thanks for the factoid. Looks like we were reading the same time period in history. I'm trying to decide now whether to read about John Adams or Ben Franklin or something on DE Vinci.