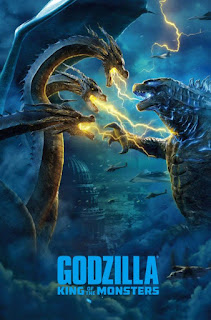 About five years ago, I enjoyed the 2nd attempted reboot of an American-produced Godzilla film. Along with Kong: Skull Island, Warner Bros wants to create a fantastic movie universe (like Disney's MCU with all the Marvel characters) known as the Monsters Universe. Typically studios should have a movie every one or two years to keep interest going, because I wasn't super excited to see this 2nd film King of the Monsters when it came out in theaters earlier this May. 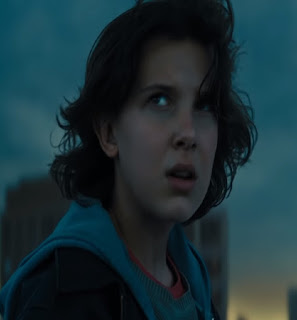 The film takes place about five years after the events of the first. Except almost everyone you remember in the first story aren't present. You see mostly the Russell family. Dr. Emma Russell is a brilliant scientist and she spends a lot of time with her teenage daughter Madison Russell. Madison's father Dr. Mark Russell is a bit farther away due to his own work. 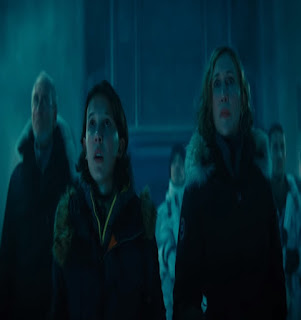 However due to Emma recreating a device known as Orca, she can awaken and even "talk" to these "Titan" monsters such as Godzilla, Rodan, Mothra, and King Ghidorah. A group of ex-military men take them under their control so they can use the monsters to re-balance the scale of life on Earth, as they think the world will die if they don't. Mark Russell does everything he can to get his family back but it won't be easy. 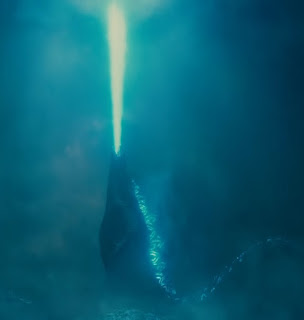 Especially as Mark hates Godzilla, due to blaming the death of his son on the giant "monster." After several titan monsters start to run loose across the world, Emma realizes that she's not the one controlling the beasts. There's an alpha monster, and due to his strength he can call upon the other giant creatures to follow him. But is it Godzilla? Or is it another, even more terrible beast that is the real King of the Monsters? 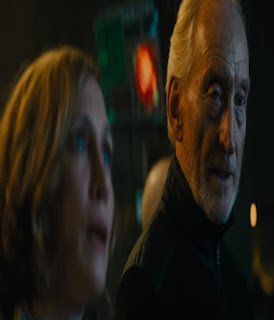 Let's see, did King of the Monsters have a big budget to do anything really? Check. Did they have great popular actors like Millie Bobby Brown (Eleven on Stranger Things) and Charles Dance (Tywin Lannister on Game of Thrones) on the cast? Check. Unfortunately a good script nor a good director was on deck. This is one of the worst movie sequels I've seen as of late. I thought I disliked Kong: Skull Island, but it's a much better movie than this Godzilla 2. You literally care little for any of the humans, and even the giant monster battles are more boring than anything. This gives me little faith in the upcoming Godzilla vs. Kong film slated to hit theaters next year.

When all the monsters bowed around Godzilla, I was ready to vomit. It was D-- or just an outright F.

LOLZ...my middle son and I actually really loved this movie and we even bought the DVD:D We just really love monster movies (and yes...we liked Kong: Skull Island too!)

Imagine watching a Godzilla movie for the human plot