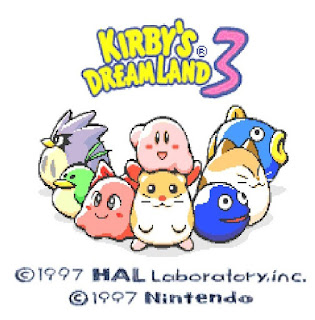 Kirby is one of my favorite series, but I always wonder why I never heard about Kirby's Dreamland 3 until many years later. It came out in 1997, this was a year after the N64 launched and a year before Ocarina of Time. This could had worked for the GameBoy or even for the later Game Boy Color, but it certainly was overshadowed by almost everything by coming out on the Super Nintendo. I tried to play it years ago, but I never could find a version. But now certain Super Nintendo games can be played on the Nintendo Switch and this was one of them. 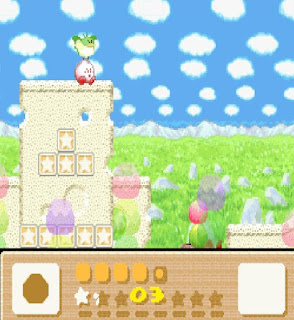 The game it reminds me the most of is Dreamland 2 on GB. Mainly for one reason, Kirby has animal friends that he can be pals with. 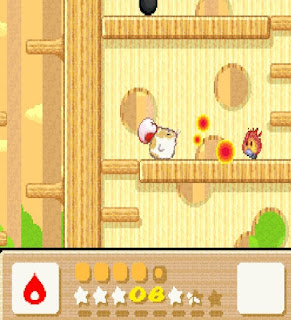 Some of them make Kirby's abilities worse, but it is fun to try out the different powers with each animal buddy. Every Kirby power is different with all of his friends. 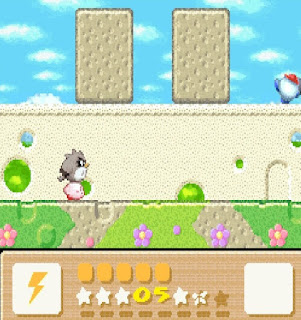 Though it's a pretty standard quo Kirby game. But by 2019, it's a little too slow and too easy for its own good. 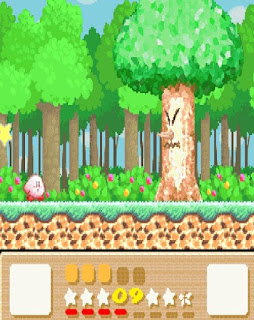 But I'm having a little fun with it. But I certainly don't expect it to be in the top tier of my favorite Kirby or SNES games by no means.
Posted by Adam at 11:00 PM

Living in small town in North Idaho there quite a few things I never heard of.
Coffee is on