Once Upon a Time (TV Series) Season 7 Review 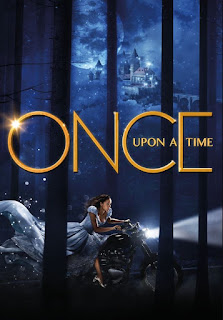 One of my favorite shows is Once Upon a Time, though I will admit, it's not been a pretty last batch of seasons for the show. While ABC dropped the ball with its spinoff Once Upon a Time in Wonderland (only based on what I heard), Once Upon a Time proved to be too popular for them to get rid of easily. Like for example, Rumplestiltskin should have died at the end of season three, while we all loved him, it meant so much to his character for him to have stayed gone. This last season was an attempt for a soft reboot, as it tries to mimic the first season in different ways while being an obvious sequel to the other seasons. 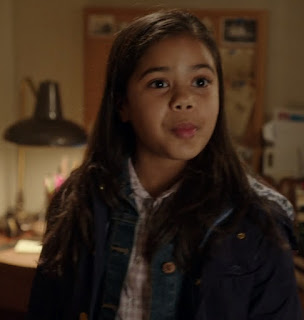 The season starts many years after Henry Mills has grown up. The fairy tale characters that weren't in Storybrooke are hit with yet another curse. Henry now thinks he's a failing author in Seattle Washington. But he gets a knock on the door. It's a little girl named Lucy. And little Lucy just happens to be Henry's daughter. 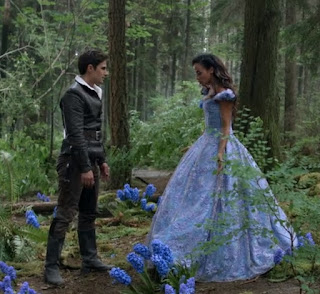 When Henry grew up in another realm of magic, he met another version of Cinderella. They married and had Lucy afterward. Though their marriage was one filled with adventure and battles. Unfortunately, many forces of evil wanted the happy husband and wife defeated. So an evil curse was the only way. 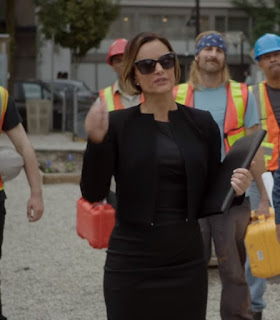 The apparent mastermind behind it all was Lady Tremaine, Cinderella's wicked step-mother. She's now Victoria Belfrey in the real world and not only does she have wealth and power, she has the legal guardianship of Lucy Mills. Luckily, Lucy remembers who she was, who her parents are and the keys solving the puzzle are within her reach. But she'll need Henry to believe again or all hope is lost, now and forever. 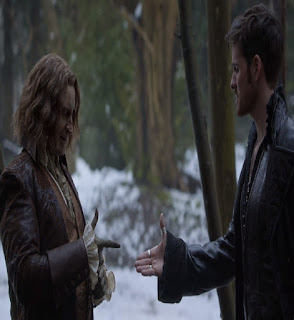 Overall the last season was its worst, but it at least ends without a cliffhanger. I often became bored with the last season, but it still kept me interested bit by bit. I will say, it's use of changing the real bad guy all the time was rather dumb. But I really liked Tilly, and her importance as the story went forward. It's been quite an adventure Once Upon a Time, you still had some magic but consider the pages between us closed.

I think you are defying any optometrist - how in hells name can you watch all these shows - and mostly of the weird or nursery rhyme type.
Don't you sleep????????
Colin

I really loved Once Upon a Time. I agree with your assessment of the series though. And I like how it ended.