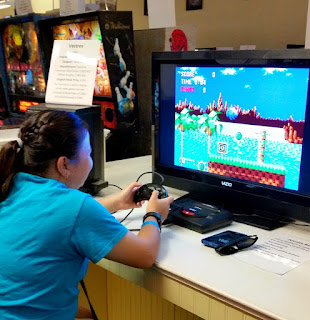 This was the first thing Daisy played at the Carolina Arcade Museum. It's not really an arcade machine, but rather a new Sega Genesis mini console that digitally plays many of the old games. 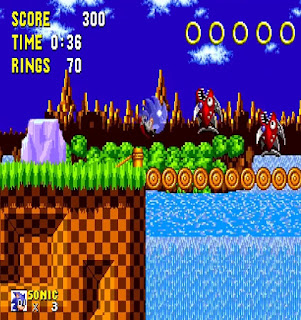 She mainly tried out the original Sonic the Hedgehog. 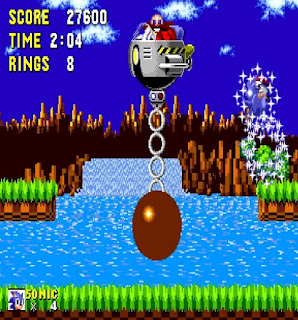 But I don't think she got far, while Sonic is rather easy for its day, it's not really an easy game by today's standards. 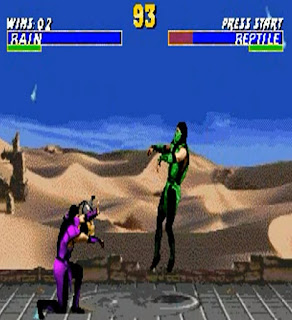 I noticed it had the Sega Genesis version of Ultimate Mortal Kombat 3, which I remember more as an arcade game and for consoles like PS1 and Sega Saturn. While not as graphically awful as I had imagined... 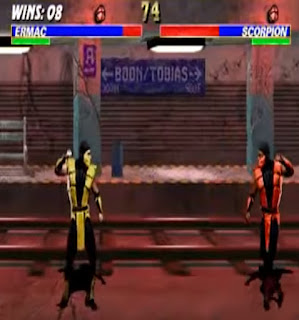 My children had several game machines, none of which I remember. My expertise was Pong.

Wow, I had Sega as a kid and we had a blast with it. We used to play Tom and Jerry which isn't very popular nowadays.

I used to love the arcades growing up but my daughter never got into playing video games. We have bought her consoles and hand helds in the past but she had no interest. Saved me lots of money I guess.
Lisa

I kicked some major butt on Mortal Kombat. I wasn't that good at Sonic, but I did love playing it back in the day.