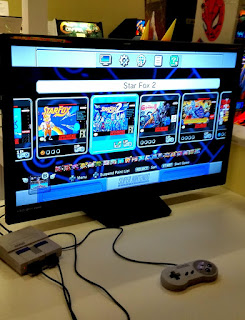 Unlike the NES Classic Mini, the SNES Classic Mini had one game that was brand new...sort of. I'm talking about Star Fox 2 which was 100% made but Nintendo pulled the plug because its simple 3D graphics were a joke in 1995 in comparison to the Sega Saturn and Sony Playstation. 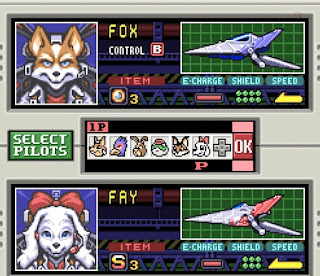 It actually does a lot of new features. It also has characters never to be seen again in the series. 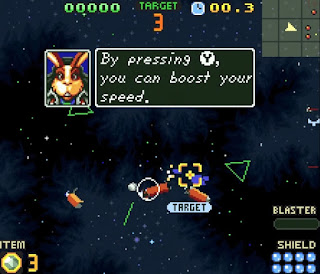 I heard it was pretty bad, and I didn't like the original when I played it in the early 2000's and Star Fox 2 really is terrible. Bad controls, horrid graphics, and missions way to advanced for the system it was on. I can see why Nintendo was wise to have swept this one under the rug.
Posted by Adam at 12:00 PM