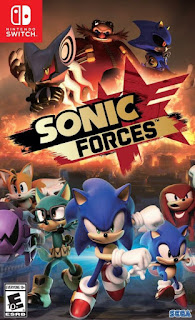 Sonic the Hedgehog was arguably as big or bigger than Nintendo's Mario back in the 1990's. But by 2019, Sega's blue hedgehog had fallen awfully behind the red plumber. For example, Super Mario Odyssey was a huge hit on the Nintendo Switch where many still keeping talking about it today. Sonic Forces...not so much. I've heard many fans talk bad about it but I wanted to give it a chance. As I haven't played a 3D Sonic game in a few years. While I had the Nintendo Switch version, it's also on Xbox One, PS4, and PC. 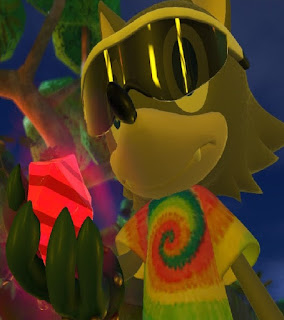 The story is actually set after the excellent (and 2D) Sonic Mania. Dr. Eggman has full control over the Phantom Rubies and he uses them to power his newest "creation", a being known as Infinite. The super jackal easily defeats Sonic and the world seems to be lost. But in the world's darkest hour, Sonic's survival is clear and a new recruit with the power to control a lost Phantom Ruby emerges from the ashes. 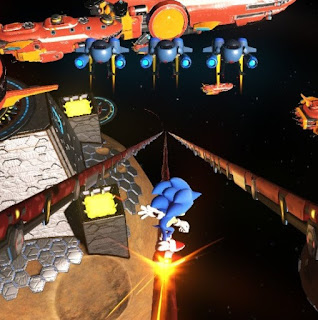 The majority of Sonic Forces plays pretty similar to the Sonic levels of the Sonic Adventure games on Dreamcast/Gamecube. But I will admit, they don't seem nearly as good. They seem not as fun, they lack much of the depth, and the combat is a bit of a joke. But they do get a bit better as the game gets closer and closer to the finale. 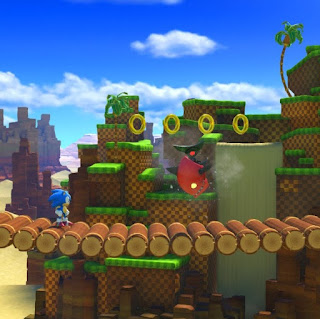 You also have a few levels in Sonic Forces where you play totally in 2D with an alternate-universe Sonic. Most of these levels mimic the old Sega Genesis games from back in the day, and while that's good it is a bit of deja vu in a bad way. They are also much much easier than the old games. I think I might have died only three or four times on these levels. 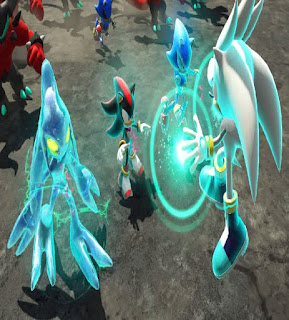 But overall Sonic Forces is yet another failed attempt by Sega to keep Sonic relevant. It's certainly better than Sonic 06', but that's not a tough contest. The story isn't very good, the Phantom Ruby powers by the enemies are annoying, and there's a lot of pointless trial and error. I thought Sega might of realized that fans really care when Sonic games were good when they came out with Sonic Mania, but it seems they haven't learned their lesson.