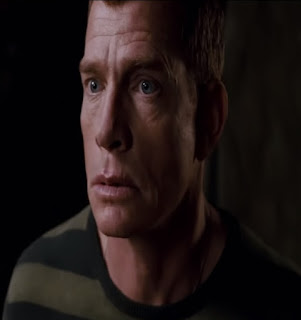 Sandman was never my favorite villain in Spider-Man lore. He's an odd choice for Spider-Man to fight and this version didn't help my opinion of the character. 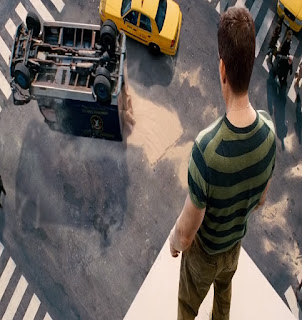 In the movie, he's a low-level thug who somehow gets the power to turn himself into sand and use that superpower to be even bolder than before. 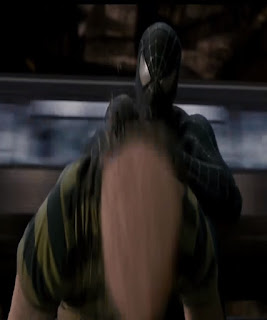 And he fights Peter Parker, and it doesn't help that Spider-Man finds out that Flint Marko was the one who shot Uncle Ben, and not the original suspect. 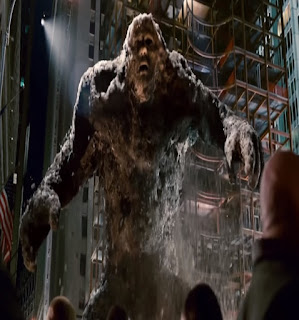 He teams up with Venom at the end of the film. Mainly to keep most people away from disturbing the fight. 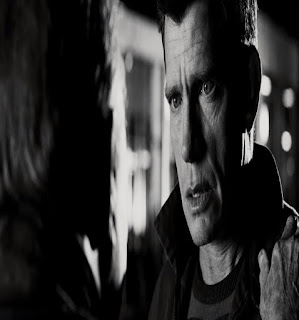 After Eddie Brock and Venom perish, he tells Peter that the Uncle Ben murder was really an accident... Really bro?
Posted by Adam at 11:30 PM