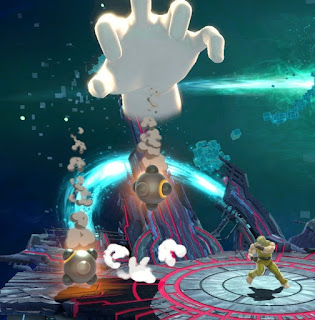 Crazy Hand has been a boss since Melee, and I've always liked fighting him. He's not much different in Ultimate. 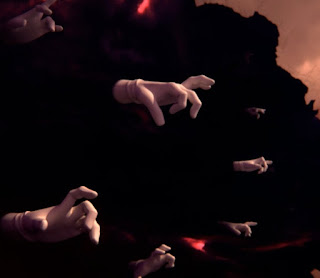 He does appear in the later half of World of Light. And he apparently has a lot of clones of himself. 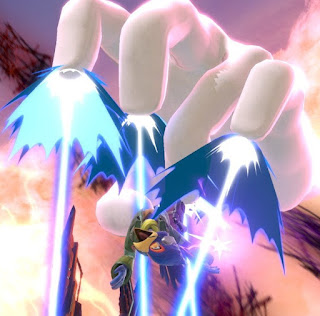 But the fun thing about Crazy Hand is that he's a tougher version of Master Hand. Crazy Hand doesn't joke around. 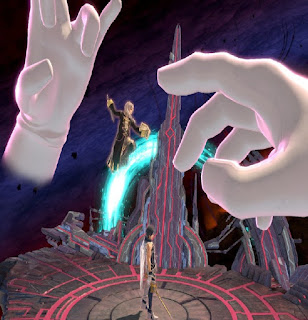 On tougher challenges, he teams up with his brother Master Hand. It can be quite challenging to defeat both at the same time. 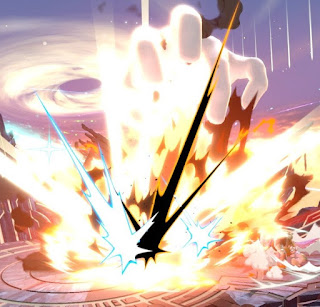 But he would be the one I'd defeat first. It's much tougher to predict his movement.
Posted by Adam at 11:30 PM