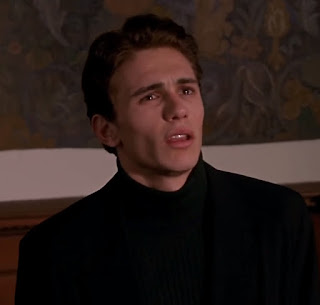 Harry Osborn was one of my favorite characters in the trilogy, though he had his ups and downs. He's the son of Norman Osborn, the president of Oscorp and the soon-to-be Green Goblin. Unlike his father, he seems to struggle with school as a young man. 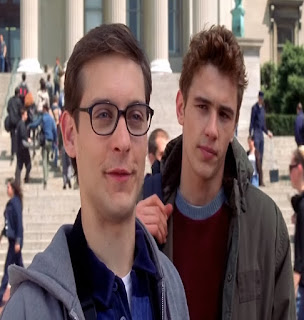 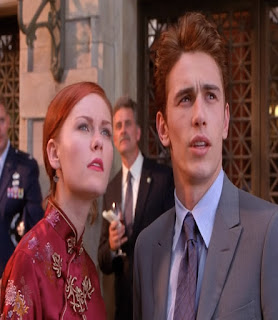 Though I thought it was a little low that Harry would date Mary Jane Watson knowing that Peter had been in love with her since childhood. Really Harry? 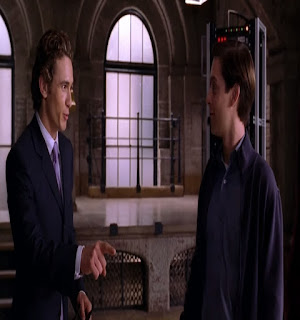 But they remain good friends, even though Harry hates Spider-Man for "killing his dad." You'd think Spider-Man could have told Harry that the Green Goblin killed his dad. 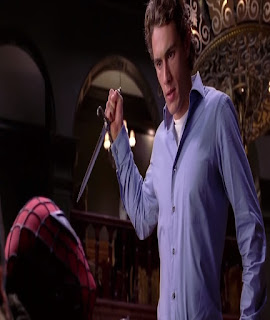 And boy did Harry get the shock of his life. Like eight million people in New York City, and Spider-Man is your best friend. What are the odds? 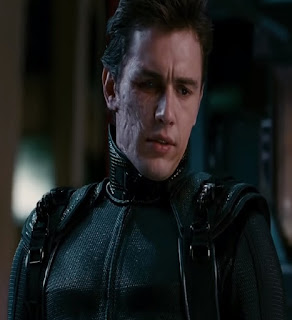 I wasn't too happy with his New Goblin incarnation. 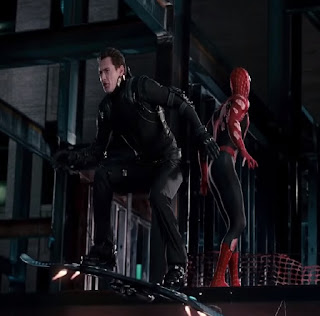 Though I did like how he forgave Peter and fought Venom and Sandman by his friend's side. 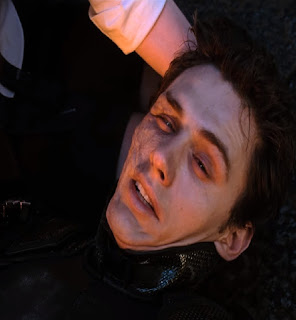 He had a pretty memorable demise. Harry often had a sad death in most incarnations, but this one without so much of the insanity drama.
Posted by Adam at 11:30 PM

He was a good character.