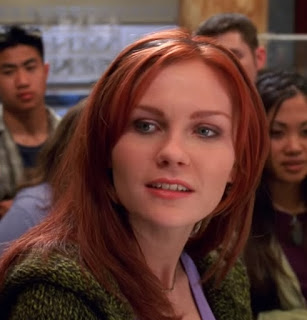 I liked Kristen Dunst here as Mary Jane Watson. She also looks so much better as a redhead than a blonde. She certainly was a good fit from what I had seen of her in the comics and the cartoon. She starts out as a high school senior whom Peter Parker has been in love with since they were kids. 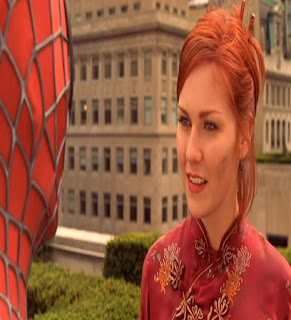 And Peter Parker doesn't get close to her, but Spider-Man sure does. 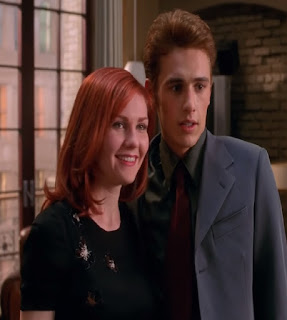 And she ends up dating his best friend...awkward. 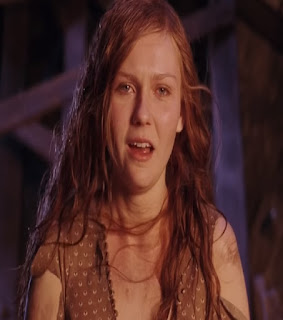 But she does date Peter eventually and things get real when she finds out he's Spider-Man! 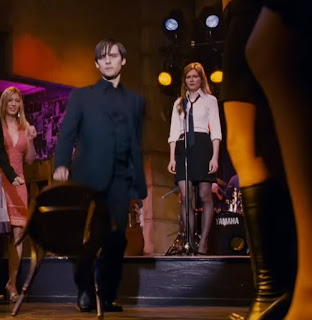 I forgot they broke up for a bit, and he went all emo and stupid because of the venom symbiote. 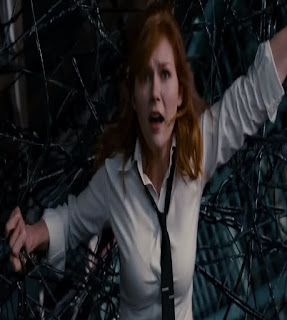 She should have suffered from PTSD from all that drama, but I'm glad she survived past the end of the series.
Posted by Adam at 11:30 PM

Do you think she deserved a star on the Hollywood Walk of Fame?