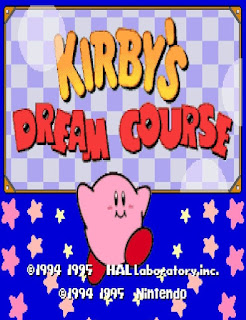 Since the Nintendo Switch now lets you play some Super Nintendo games, I decided to catch up on ones I've missed over the years. Kirby's Dream Course was one of them. I'm a little shocked I never got a chance to play it before. It's Kirby's take on a golf video game. 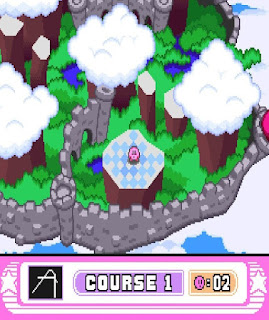 So you pick your course (though you have to progress through the easier ones) and play the holes until you get to the last one. 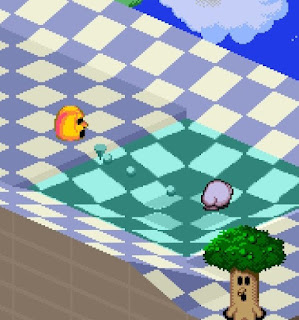 It's certainly more unique than most golf games of any kind. You have to defeat all the enemies and the last one you defeat opens up where the final putt should land. You certainly have to use your brain when you tackle these courses. 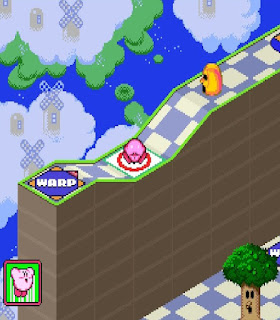 And it's a pretty difficult game and it took me about thirty minutes to really understand the controls of the Kirby's Dream Course. 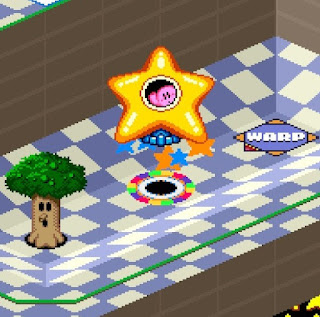 I'm just glad the Nintendo Switch version lets you rewind a few moments before. The game only lets you mess up a few times before you have to restart a course over again. Which I thought was rather odd, but whatever. I am having fun with it so far.
Posted by Adam at 10:30 PM

Can you play as Tiger?