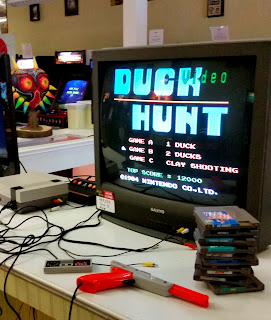 Many who got the NES Classic mini consoles probably noticed a notable exception to the lineup of classic games on the digital console, and that's Duck Hunt. They did have an old NES and TV set up at the Carolina Arcade Museum in Forest City, North Carolina. But why the old SDTV? Well, the NES Zapper doesn't work on new HDTVs. It's not the high defintion, but rather the digital makeup of its design. 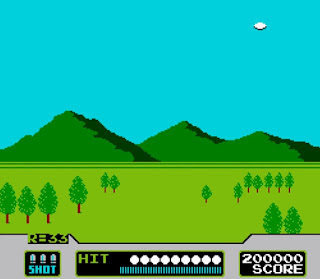 Duck Hunt works different than you'd think, all light-gun games did back in the 90's on backward. You'd assume the zapper would fire at the TV and the TV would accept the action. But the TV has no idea about anything especially when you're talking about its glass. 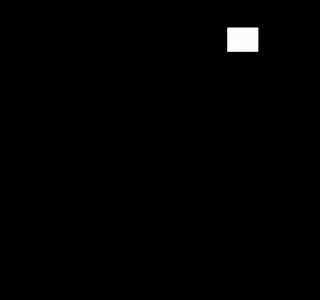 The light-gun itself was a camera of sorts. When the button on it was pulled, the screen would flicker almost as fast as a human could blink or think. This is what the zapper would see, literally. Just a black screen and a white square. It had to figure out if you were pointing it close enough. For some more technical reason, it can't read these squares well enough on the new TVs. 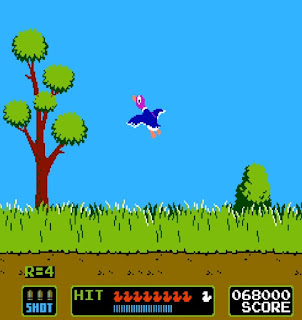 Once you know this, you can kind of figure out why Duck Hunt is kind of a easy game. 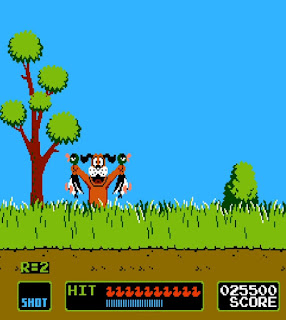 Once you get the hang of it, almost every duck will fall. It's still a fun distraction.
Posted by Adam at 12:00 PM

How successful was it? How long did its sales last?

Hope your Halloween was fabulous! This is interesting info, and I passed it on to my son who likes the old games from back in the day. Hugs, RO

Wasn't my favorite game back in the day, but when you got bored with Mario Brothers, it was a nice distraction.