Things I Like: Henry Mills (Once Upon a Time) 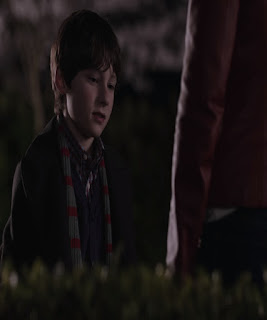 Henry Mills was a great character, and the only main character to really be born in the real world, rather than in the lands of magic. I loved when he meets his real mom Emma, takes her to the magical cursed town, and tries to convince her that his adoptive mother Regina Mills is the Evil Queen of the Snow White legend. 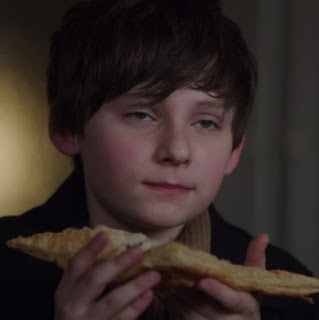 Sure it takes some cursed apple dessert and the love of his mother Emma to break to the curse, but they do so. 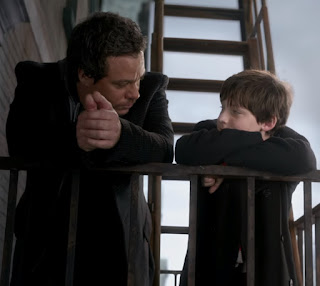 I loved how Henry got to meet his dad, Neal Cassidy (Baelfire) and it was a sweet father-son moment. Too bad the writers killed his dad off not too long afterward. 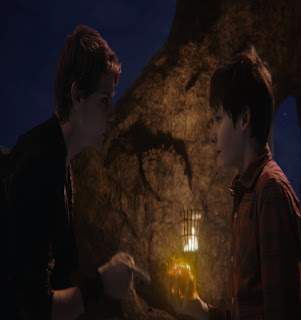 Henry's main power was the "heart of the truest believer" which only becomes important and literal when Peter Pan wants his heart so he can stay immortal. Peter Pan (Malcom) was the worst great-grandfather ever. 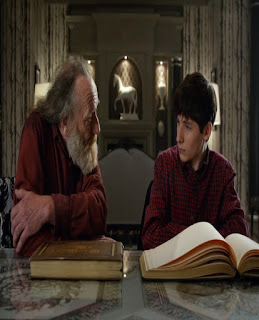 Then Henry becomes The Author, and since the idea of him being able to change anything is rather confusing to a plot, he doesn't do nearly as much with this power as you'd think. A little lame in my opinion. 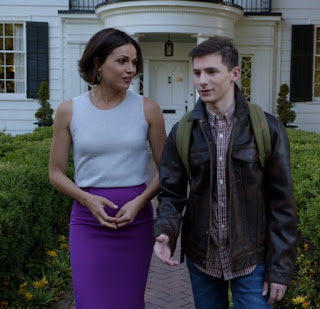 But after losing some of his importance, he leaves Storybrooke to find "himself." Or something like that. 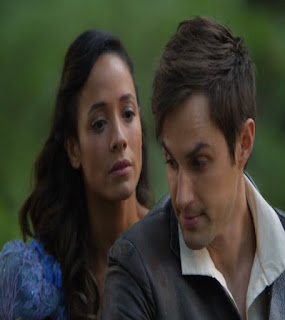 He ages quite a bit over the years, marries an alternate-universe Cinderella, and has a daughter. Then an evil curse traps them all. Deja vu time! 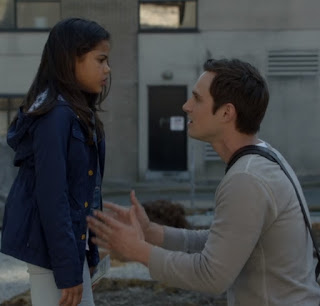 I did like the "new" Henry for the most part. Though the Seattle story-line was a weak imitation of the Storybrooke, Maine from the first curse. 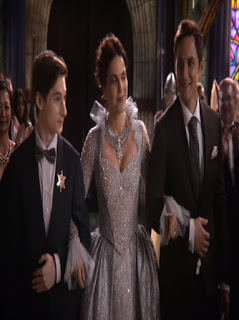 And to make it more confusing, both incarnations of Henry (though one is like a Wish Realm version) are there to see Regina be crowned into the Good Queen. How sweet!
Posted by Adam at 11:30 PM

I loved the show, but didn't much like it once the old cast was gone.

He wasn't my favorite. I found him quite annoying at times.