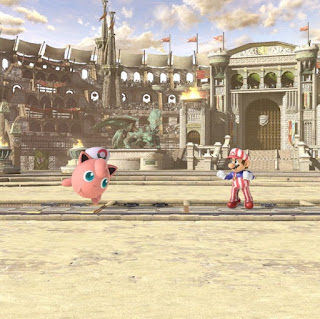 Probably one of the less crazy stages from the WiiU era, Coliseum is based on areas of the same name from the Fire Emblem series, with not one game being the main basis for the stage. 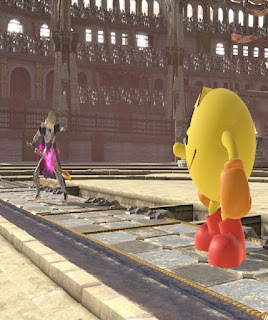 It starts out flat as a pancake with no pitfalls or anything. 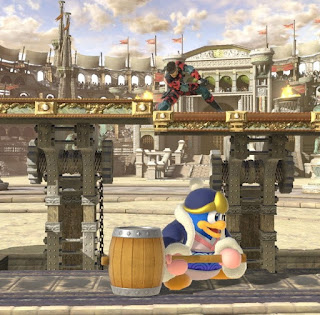 Then various platforms and whatnot will raise. Their order is a bit random and unpredictable but nothing too crazy. 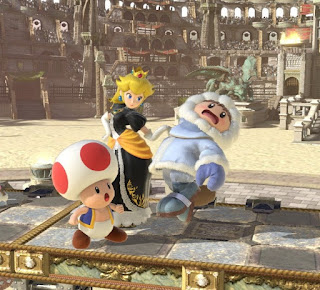