Things I Like: Neal Cassidy/Baelfire (Once Upon a Time) 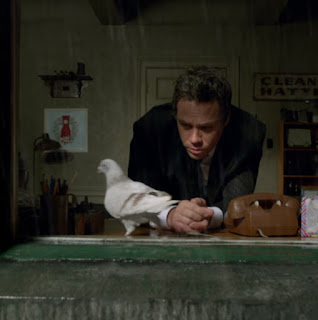 While not exactly in my top ten, I really liked Neal Cassidy on the show. Though we don't realize who he is at first. 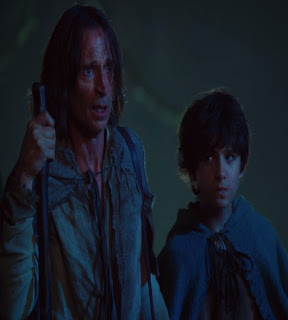 And that's Rumplestiltskin's son Baelfire. While he loved his dad, when Rumple becomes the Dark One, he wants a way to free his father of the dark magic. 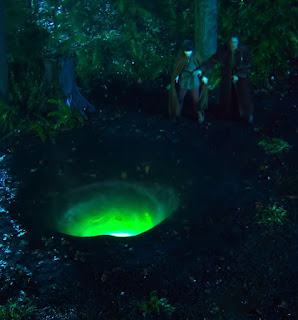 And that was to leave for a land without magic. For which Rumple is too afraid to lose his power. So Baelfire winds up in England, spends probably about a century in Neverland and makes it back to Earth again. 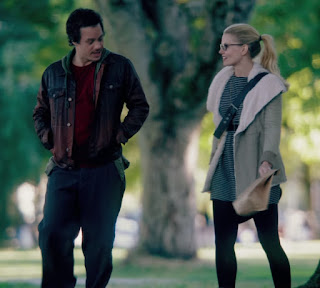 To which he meets Emma Swan either by fate or extreme luck. He is convinced by August to leave her so she can fulfill the breaking of the curse. 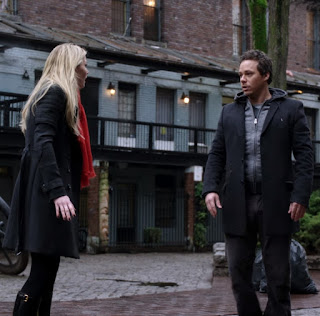 Which made it real awkward when Emma finds out who he really is. 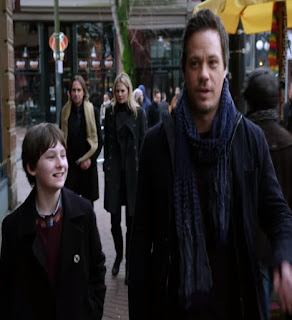 I did think it was sweet that Neal bonded with his son Henry after finding out that the young Mills was his son by Emma. 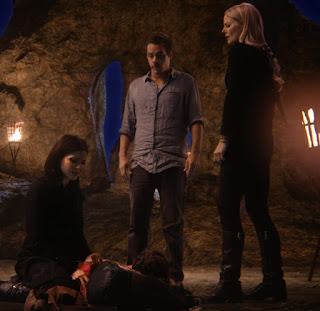 And he risks his life to save Henry from Neal's evil grandfather Peter Pan. 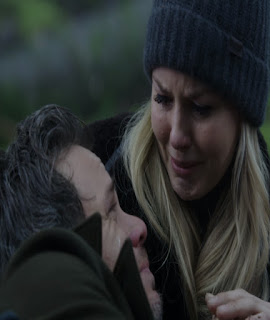 Then when we think he's safe, he's murdered by Zelena in a cruel sense of irony. I hated seeing him go.
Posted by Adam at 11:30 PM