Things I Like: Cinderella/Ashley Boyd (Once Upon a Time) 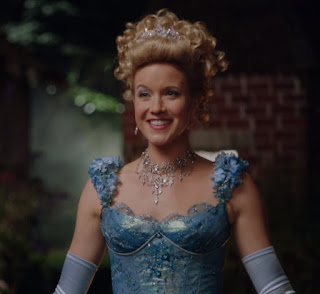 While kind of minor for the series, she did have a decent role in the first season. 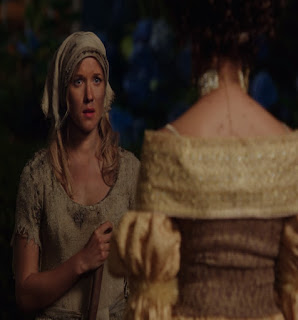 She's your typical Cinderella. She was reduced to poverty and servitude to her wicked stepmother and step-sisters. Her fairy godmother is about to help her before the magical being is obliterated by Rumplestiltskin. 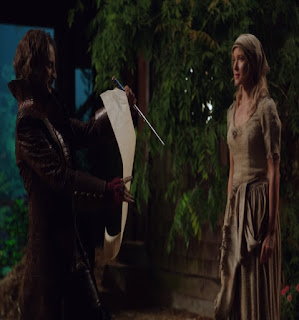 So Rumpelstiltskin takes the role instead. He'd use the magic to reverse the course of her life in exchange for something. 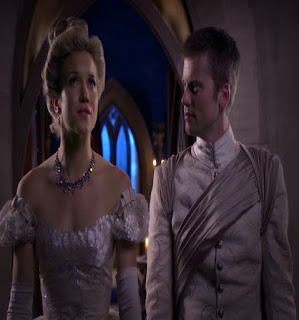 So after she gets married to her prince and pregnant, she finds out that the Dark One wanted her unborn child. She does all she can to reverse things but... 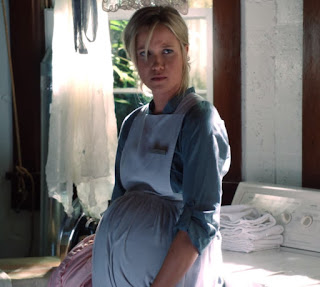 She carries that same promise in Storybrooke to Mr. Gold. Her life is pretty miserable. In poverty and pregnant, her prince is cursed as her ex-boyfriend. 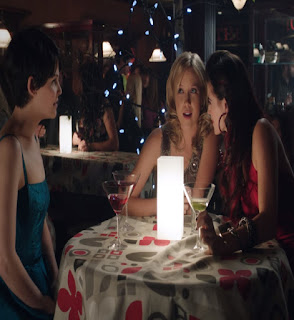 Though with help from Emma Swan, she finally finds happiness and most of this is before the curse is broken. 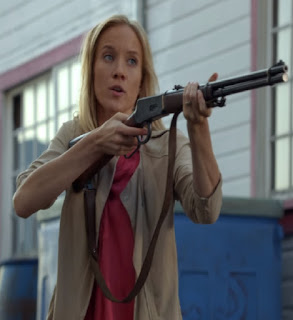 She comes back near the end of the series, with a lot of crazy drama with one of her step-sisters. I felt this was odd and unneeded and a reason the show was running out of ideas.
Posted by Adam at 11:30 PM

Keeping all those fairytales together from 2011 to 2018 had to have been rough, and I always marveled that they were able to come up with these great ideas in the beginning, but I think I gave up after 2 years or so. I added i to my Netflix list with the the intent of getting back into it, but still haven't done it yet. It was brilliant when it first started though. Hugs, RO