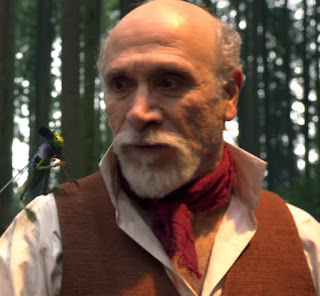 One of the more charming minor characters in the show. Geppetto in this incarnation is very much like his original role in the Pinocchio tales. 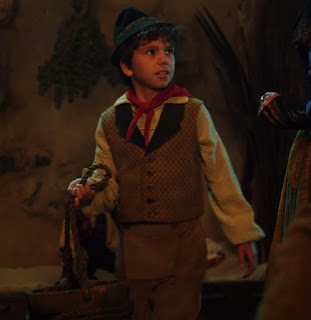 Except his tale starts out a bit darker. Jiminy Cricket accidentally causes his parents' deaths, for which he gives him sort of a life-debt to. 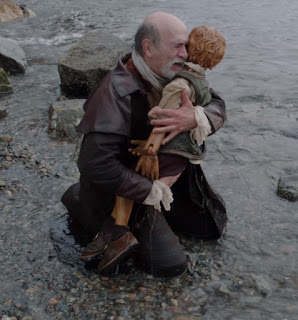 Much later in life, he has his boy Pinocchio who almost dies before becoming a real boy. 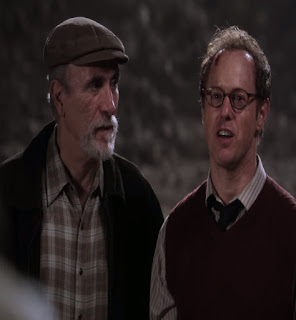 In the cursed town of Storybrooke, he is Marco, a semi-retired guy who had no children. 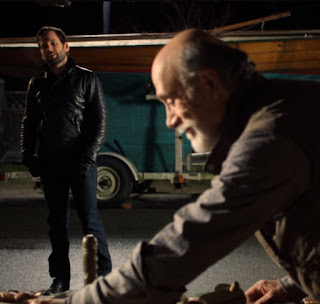 But his grown-up son (now August Booth) finds him and reunites. Even though August doesn't let "Marco" know the whole truth until after the curse is broken. 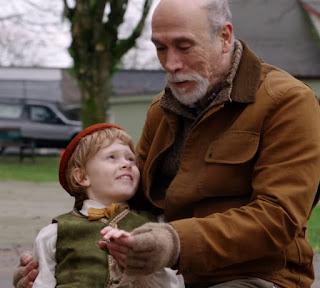 Luckily for Marco, August is turned back into a kid again, which gives him the chance to raise him normally.
Posted by Adam at 11:30 PM