Things I Like: Jefferson/Mad Hatter (Once Upon a Time) 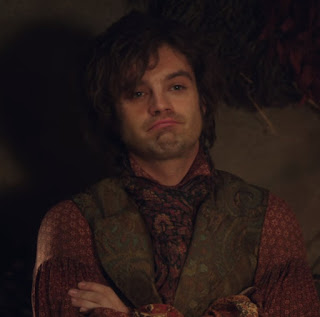 Jefferson was a pretty good character though I often forgot about him as the series ended. He's based on the Mad Hatter from the Alice in Wonderland stories. But certainly more human and relatable. 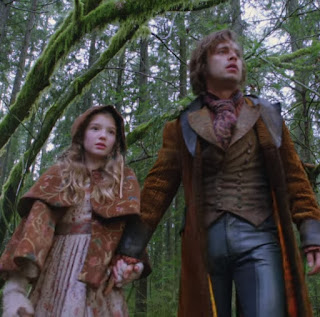 Such as him being a father to his daughter Grace. 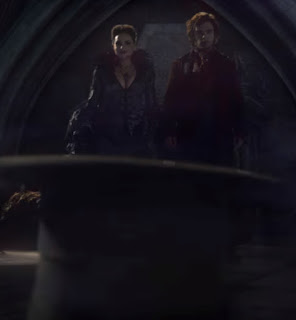 But his job as a parent takes a backseat when the Evil Queen Regina asks for his help, which he reluctantly agrees to. His hat can open a portal to other lands, which really should have been Rumple's ticket out instead of the curse thing...oh well. 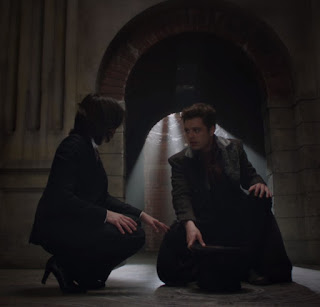 He has all his memories in Storybrooke, just like Regina and Mr. Gold. And he often helps Regina again. 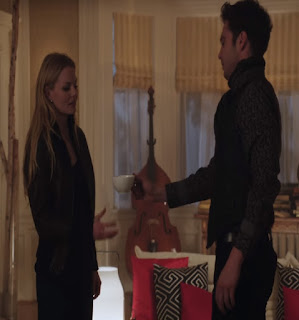 He also tricks Emma Swan, as he believes her magic can get him his daughter back. 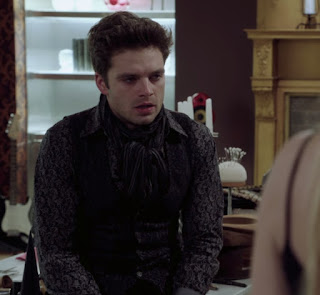 Funny enough, to Emma pre-broken curse, he seemed like the crazy guy. But he was the only one making sense. 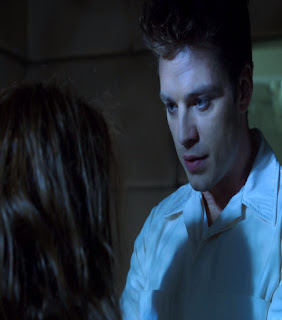 Near the end of his story, he turns on Regina for good and frees Belle. 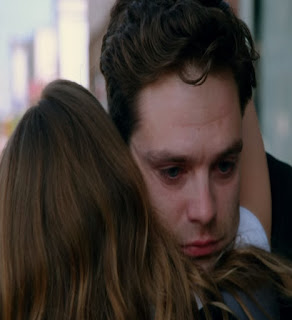 After some drama, he does eventually reunite with daughter and his story ends mostly there.
Posted by Adam at 11:30 PM