Things I Like: Prince Henry (Once Upon a Time) 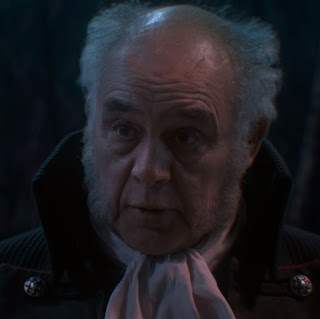 Prince Henry appears to be a simple servant at first, but he really is Regina's father. 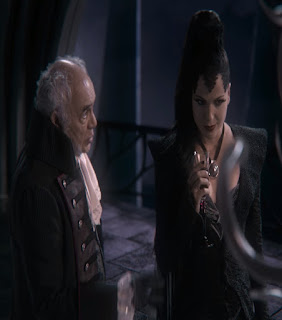 Despite her dark nature, and Henry's mostly good heart, his daughter's happiness is all that matters to him. 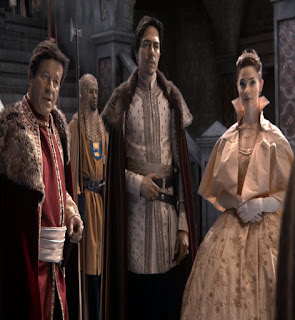 Later on, we learn he really was a prince. Cora put her eyes on him. 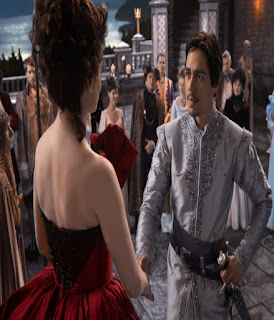 And managed to find a way to be his bride. Which elevates her as a princess. Their union later created Regina. 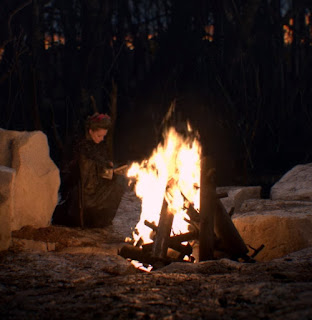 But Regina loved him the most, so his heart was needed for the original Dark Curse. 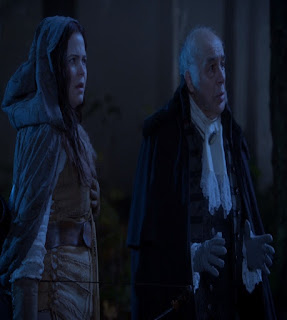 We later see his soul in the Underworld after Hades causes so much trouble. He ends up being a pawn of Cora for awhile. 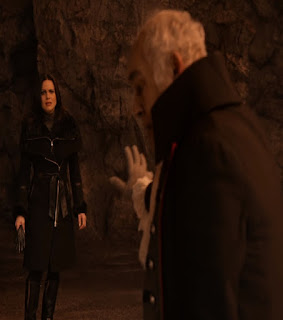 But he manages to reunite with Regina and made his peace with her. 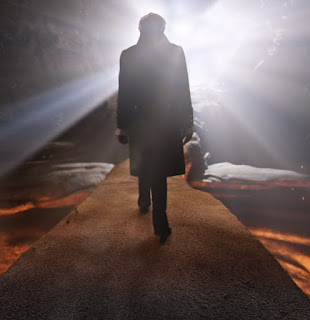 We used to love watching Once Upon A Time. Not sure why we stopped. Im to far lost now.
Lisa