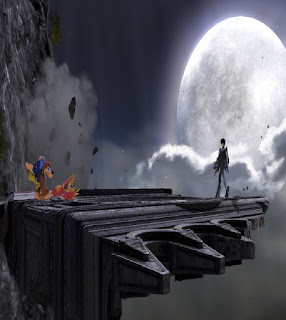 This one serves as Bayonetta's stage as the Umbra Clock Tower was in both of her games. I vaguely remember it sort of from the original one. 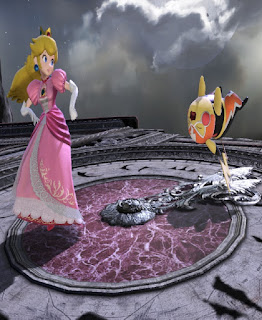 It's a rather flat stage despite the look of it. 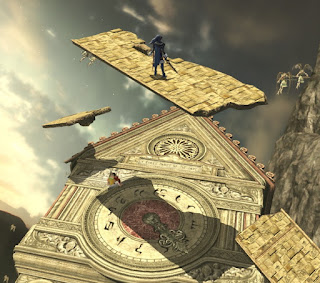 Though some platforms and some crazy stuff will appear to shake things up. 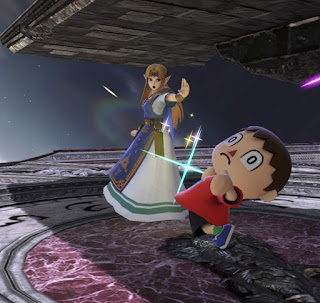 Not my favorite stage in the series but for a Smash 4 era stage, it's pretty simple and fair.
Posted by Adam at 11:30 PM